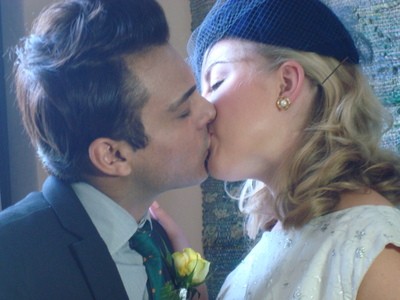 WITH MARJORIE GONE
Synopsis: London, 1965. Nizam is depressed, drinking heavily and stubbornly convinced that his wife Marjorie, who left him when their young son Sajid was born, will come back to him. “Everything will be alright when she comes home to us”, he constantly tells Sajid.
In the course of one day, Nizam remembers his courtship and marriage in the fifties and in 2012 we see what happens, when Sajid fulfils the promise he made to his dying father to find the mother who deserted them all those years ago.
Dur: 29’55”

Click here for more information on ‘With Marjorie Gone’

With Marjorie Gone Trailer dur: 2’35″ from Carol Allen on Vimeo. 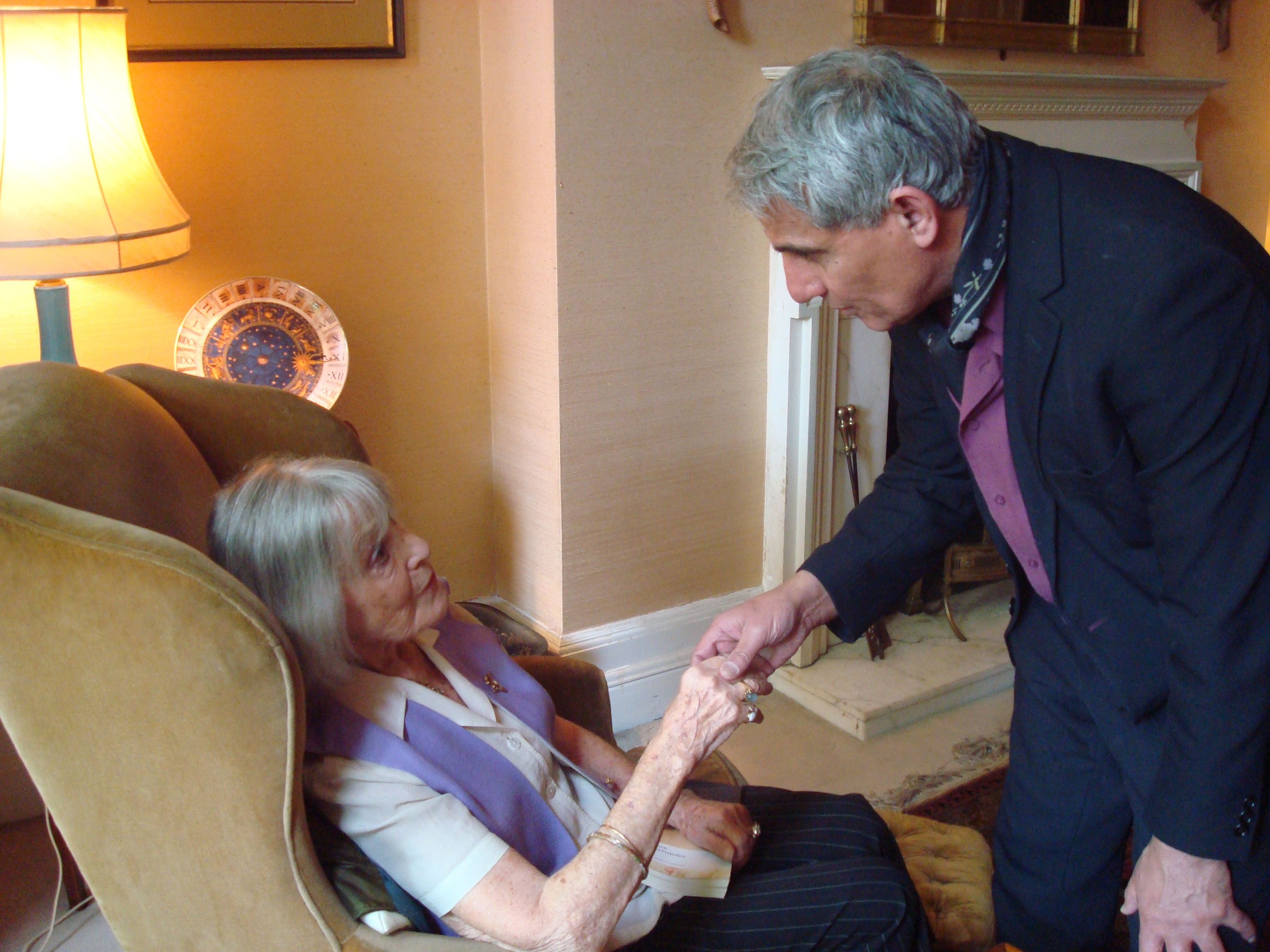 MISS THREADGOLD
Synopsis: Miss Threadgold is a half hour drama about a middle aged Asian man who arrives at a retirement home posing as the new doctor. But his real purpose is to find his mother, who abandoned him as a baby and deserted his father.
Dur: 29’45”

A Trailer for Miss Threadgold will posted be here shortly 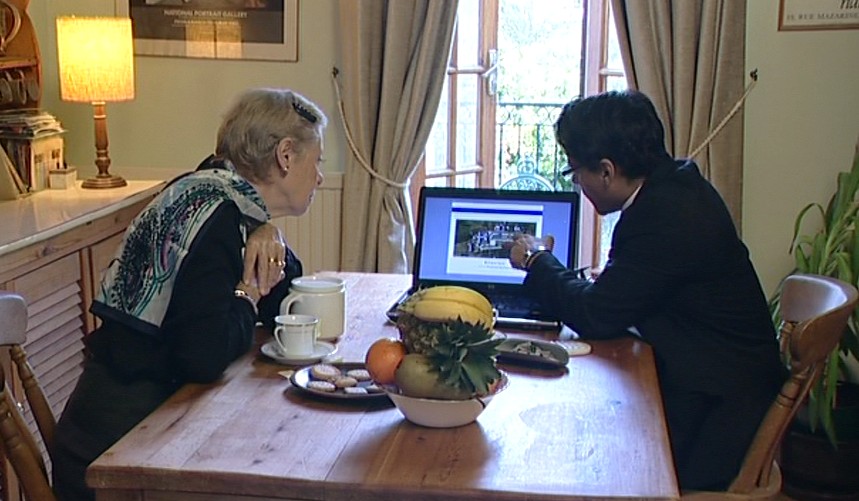 Synopsis: Millfields is short film inspired by Anton Chekhov’s The Cherry Orchard and set in today’s world. Isobel is a feckless and charming middle aged woman who has got into financial difficulties. She is forced to turn for help to Raj, a smart young corporate lawyer and property developer. But Isobel and Raj have a history together going back to when he was a child.

Glenda is disenchanted, in her sixties and living on an inadequate pension. She tells us about the elegant fantasy she has always had about how she going to die.
But life doesn’t always give you what you want – or it does, but not in the way you want it. When Glenda’s fantasy comes true, the person she saves is not a vulnerable little toddler but a black teenage girl. And Glenda doesn’t die.

The story has also been performed as a play and is in development as a longer film, in which we meet Nathalie, Glenda’s nemesis, with whom she has more in common than either of them could ever have imagined. 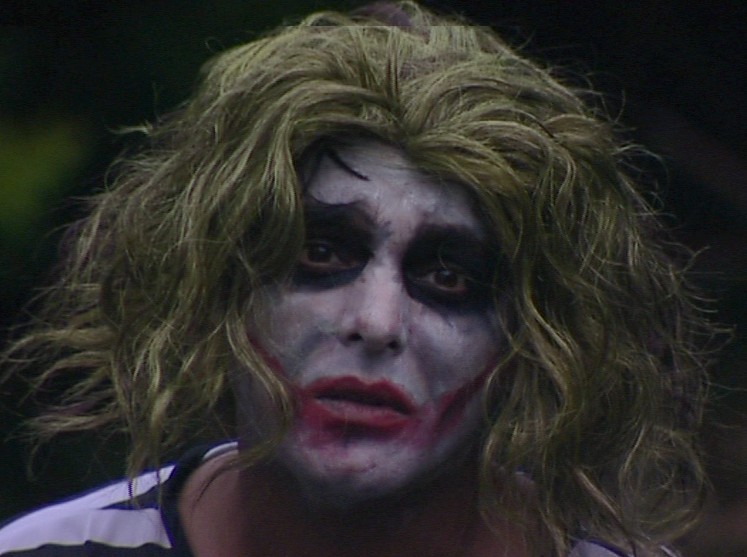 An actor is preparing for an audition. He finally settles on a role he is happy with but as he rehearses it in the back garden, the intervention of his landlady causes him to lose the plot

Cat’s Whiskers’ production with New Horizons of the show A Vintage Selection was so well received that we decided to make a film of it.   The film is now in post production. 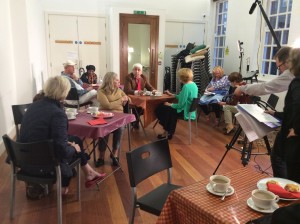 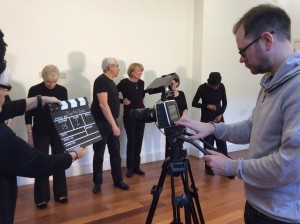