A Textual Affair
Have you ever received a text message from a stranger? And if you did, would you answer it? Alison dared to. 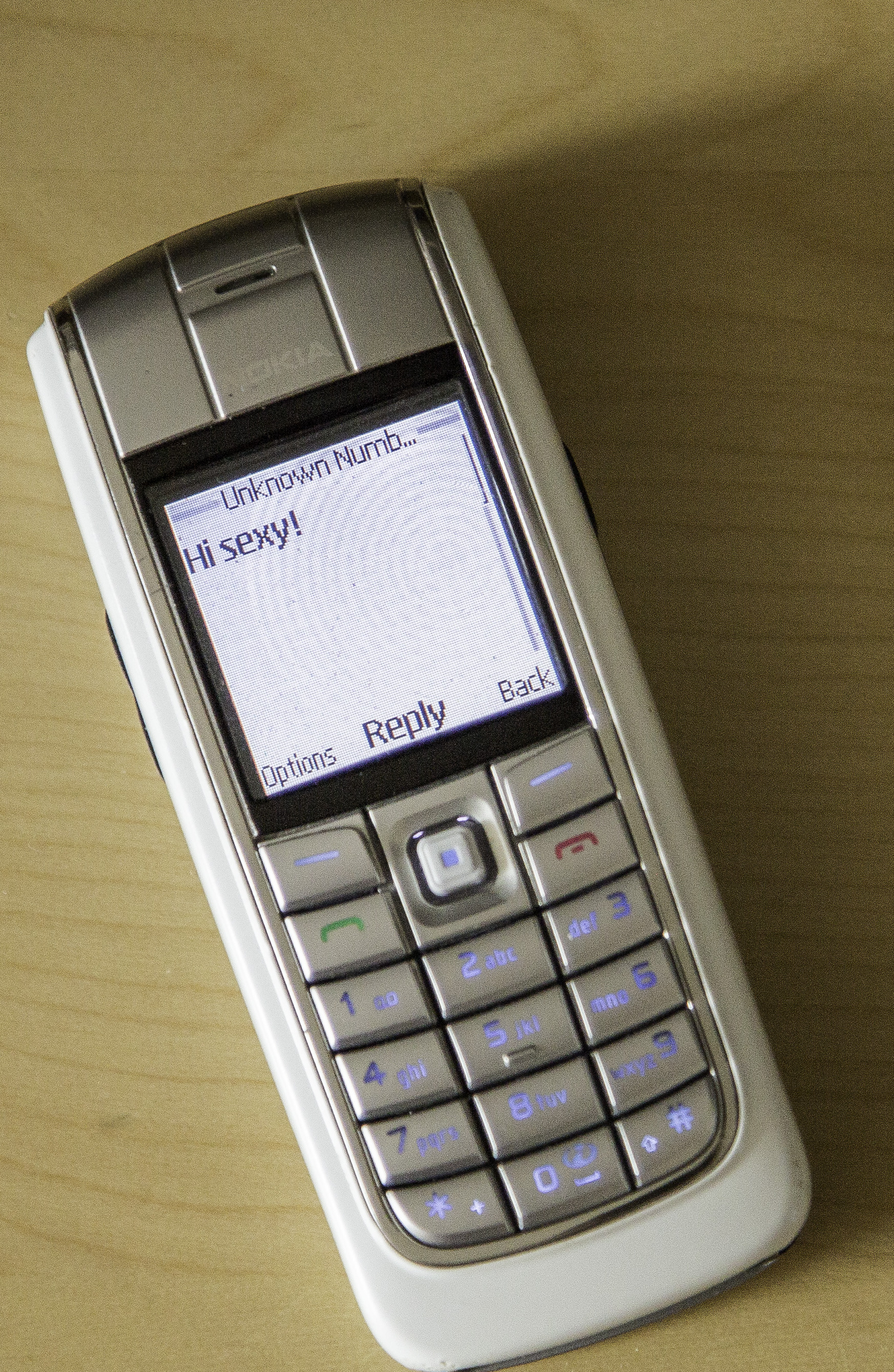 A Textual Affair is a twelve minute film about the relationship between Alison, a woman in her sixties, and Joe, a younger married man, which is conducted entirely by text message.
Producers
Glen Con
Michael Spry
Writer/director
Carol Allen

15 Cigarettes a day – Isolation
According to the head of Public Health England, isolation or being socially disconnected — a loose term usually taken to mean having few good friends or strong family relationships — is equivalent in its danger to health to smoking 15 cigarettes per day. And one of the social groups most affected by this issue is the elderly.

The Isolation Project was developed as a theatre piece by Carol Allen with the New Horizons drama group of Over 50s initially for a conference on the subject of older people and isolation. The group were then invited to perform it at the launch of the Calouste Gulbenkian three year Campaign Against Loneliness. Since then the group has presented the piece at a number of other events, including the Capital Age Festival, the Ransackers conference at Europe House during the summer of 2013 and most recently to an audience of older people at the presentation of a survey of Westminster residents on their experiences of isolation. At the Ransackers event a member of the audience filmed the piece on her IPad and put it on YouTube. Not great technical quality obviously but it will give you an idea.

Cat’s Whiskers Films is now seeking funding to present this piece in a very different format as a short film to be used to further publicise this issue in a dramatic and entertaining way.

We also have two feature film screenplays in very early stages of development.