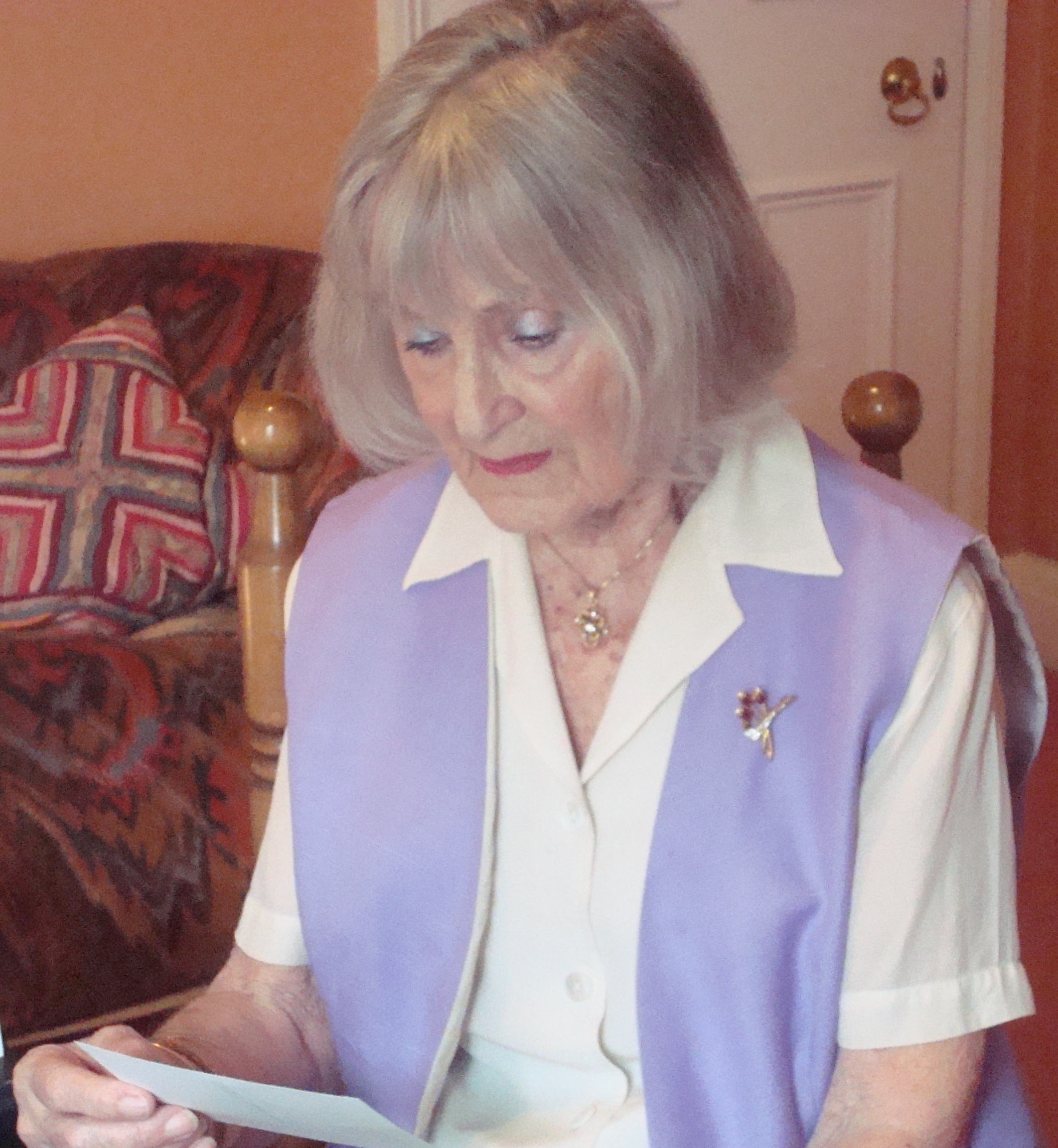 About the film
The film was adapted from a play of the same name written by Pat Calder with additional dialogue by Dorothy Adibi. They are both students in the drama class I teach at the New Horizons Centre for over 60s in Chelsea. The play was written specifically with members of the class in mind and we performed it at the centre in the Summer of 2010. It went down so well with the audience that we decided to make a film of it. I adapted the play into a screenplay and we shot it over a period of eight months on Sundays only, having at one point to take a break when the leading lady went off on a Saga cruise to West Africa!

We had no funding, so it was made it as a no budget project with a volunteer crew of young people on the technical side, young professional actors playing two of the characters as young people in the fifties and with the class joining in as support crew when not acting, doing continuity, clapper board, props and so on. It was made independently as an out of class project but with the moral support and encouragement of the centre and its parent charity Open Age.

Due to technical problems with the sound, the film was not finally finished until May 2012, though an early assembly was shown to a conference of professionals in the older learners area in July 2011, where it aroused a lot of interest and enthusiasm.

The finished film is an education project demonstrating what older learners can achieve in an intergenerational context and is directed at older audiences, teachers and other professionals in the older learning field.  Copies of the film are available for screenings for older peoples’ learning groups, social clubs and film groups.  For details please contact:   catswhiskersfilms@btinternet.com