War Babies part of “Women in War” festival this July

Carol Allen will be directing her new play War Babies as part of the So and So Arts Club festival “Women in War” in July.   The play is a tale of war and peace, life and death, love – and theatre.

Carol Allen will be directing her new play War Babies as part of the Women and War festival season being mounted by the So and So Arts Club in July.

The play is a tale of war and peace, life and death, love – and theatre.

Comments Off on War Babies selected for Woman and War festival
Filed under: Uncategorized

Do You Speak Cat? by Carol Allen has been selected for inclusion in the “Make the Cut” programme at the St James Theatre on 10th May.   Details of the show here. https://www.stjamestheatre.co.uk/studio/make-the-cut-3/ 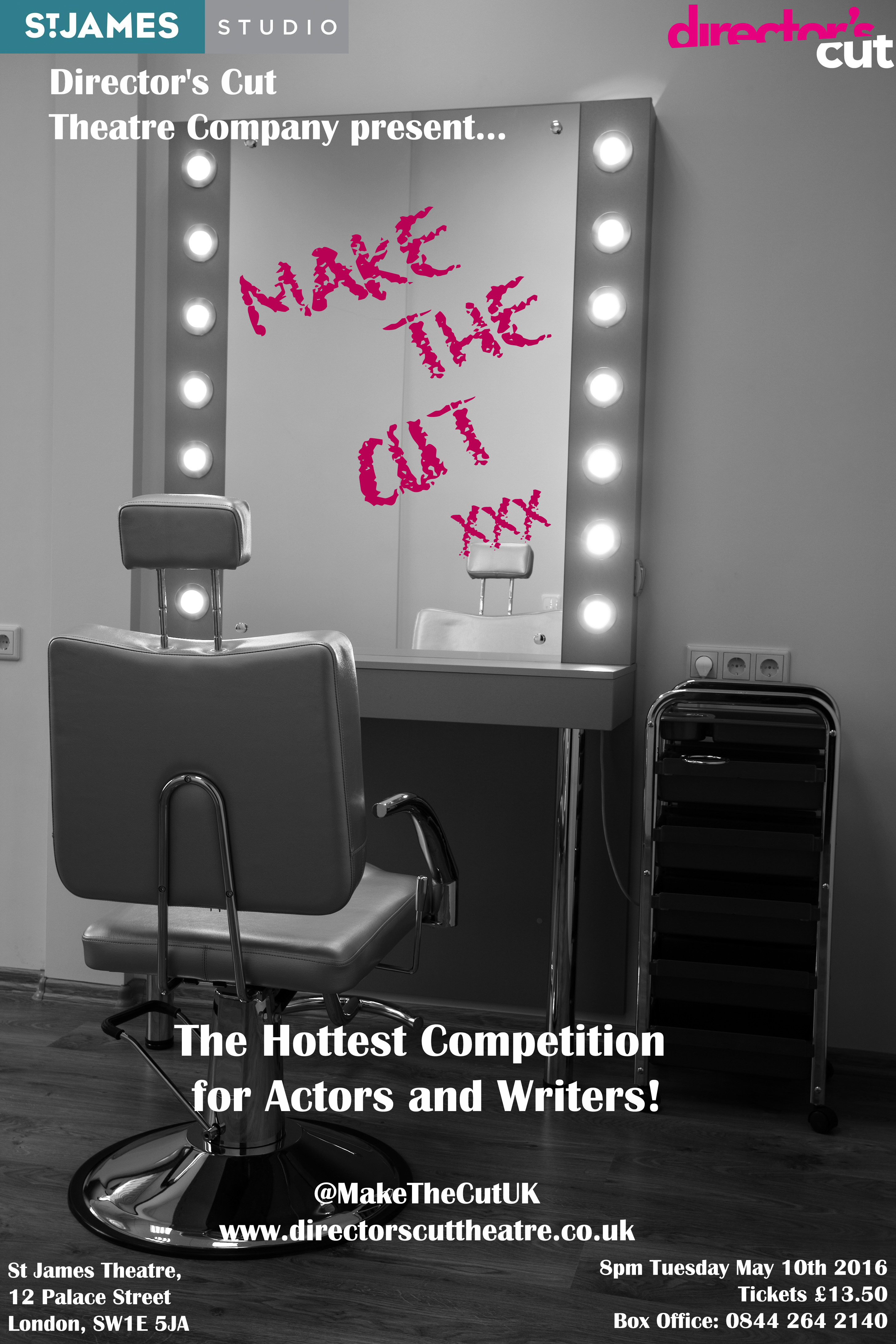 Comments Off on Make the Cut
Filed under: Uncategorized

In order to cover our production costs for the show and enable us to pay our actors, we have set up a Kickstarter campaign. Launched on 18th March, we received 5 pledges totalling £65 in the first day. But we need to raise £1,000 before Thursday 17th April. Please help by visiting the site, pledging a few pounds if you’re able and sharing the link with anybody you think might be happy to help us with this. There are some nice perks as well!

Comments Off on Merchant of Venice Kickstarter campaign
Filed under: Uncategorized

We now have dates and venue for The 21st Century Merchant of Venice which Carol is directing for McFarland Ray Productions in association with Cat’s Whiskers. We will be at the Drayton Theatre, Drayton Arms, Old Brompton Road SW5 OLJ from Tuesday 10th to Saturday 14th June. Put those dates in your diary to catch what is going to be a really special show. For a taste of what to expect, watch our video on the Cat’s Whiskers Theatre page.

Comments Off on Merchant of Venice dates
Filed under: Uncategorized

The production of “The Merchant of Venice” that McFarland Ray Productions and Cat’s Whiskers are developing, took a step forward today, when Carol led a workshop to try out and work on the characterisations. A group of very talented actors took part with the McFarland Ray team and a lot of excellent work was done. We’re now working on raising the funding and finding a venue. This is going to be a really exciting and innovative show. For details see Cat’s Whiskers Theatre page https://catswhiskersfilms.co.uk/?page_id=457 and McFarland Ray website http://mcfarlandray.weebly.com/about.html 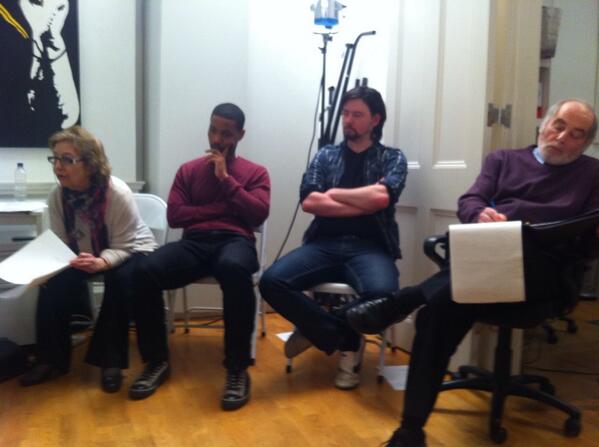 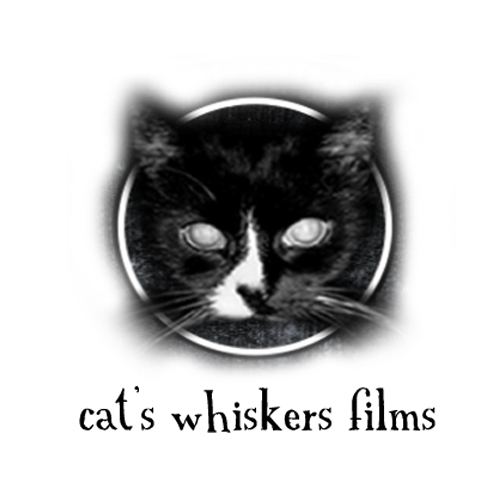 Comments Off on Festival news update
Filed under: Uncategorized

Actress Claire Jared and Cat’s Whiskers director Carol Allen are both actively involved in the Women in Arts Festival at the Actors Centre next week (16th to 18th December).

Carol is leading an actors workshop on character development on the Tuesday morning (17th) in which Claire will be participating. It’s nearly full but there have been a couple of cancellations so we could still squeeze in a late applicant. e-mail carolofdawes@btinternet.com

They may both be a touch bleary eyed though as the previous evening (Monday 16th) Claire will be playing the part of Marilyn Monroe in David Bottomley’s play “The Peacock and the Nightingale”. Carol will of course be in the audience as this sounds like it’s going to be fascinating stuff for anyone interested in theatre, film or literature, as the story is based on the meeting between veteran English poet, Dame Edith Sitwell (played by Jean Apps) and Marilyn Monroe in 1950’s Hollywood.

Further details can be found on the Women in Arts website: http://soandsoevents.wix.com/women-in-arts#!monday-dec-6th/cqhb There are also lots more interesting performances, rehearsed readings and other events over the three days, all focussing on Women in the Arts.

Here are Jean and Claire rehearsing the play. 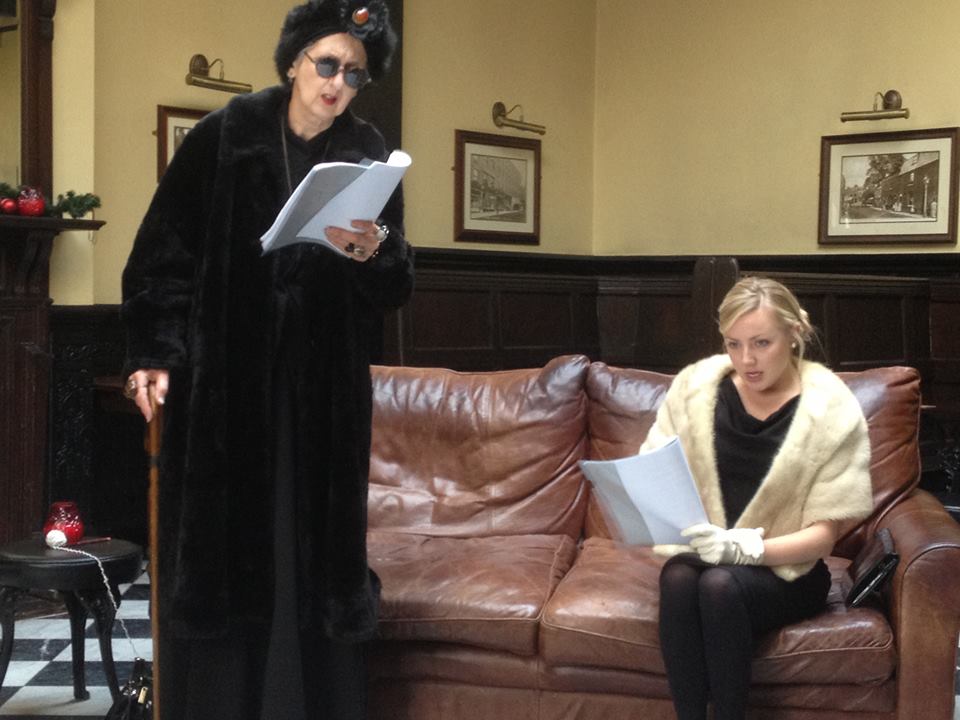 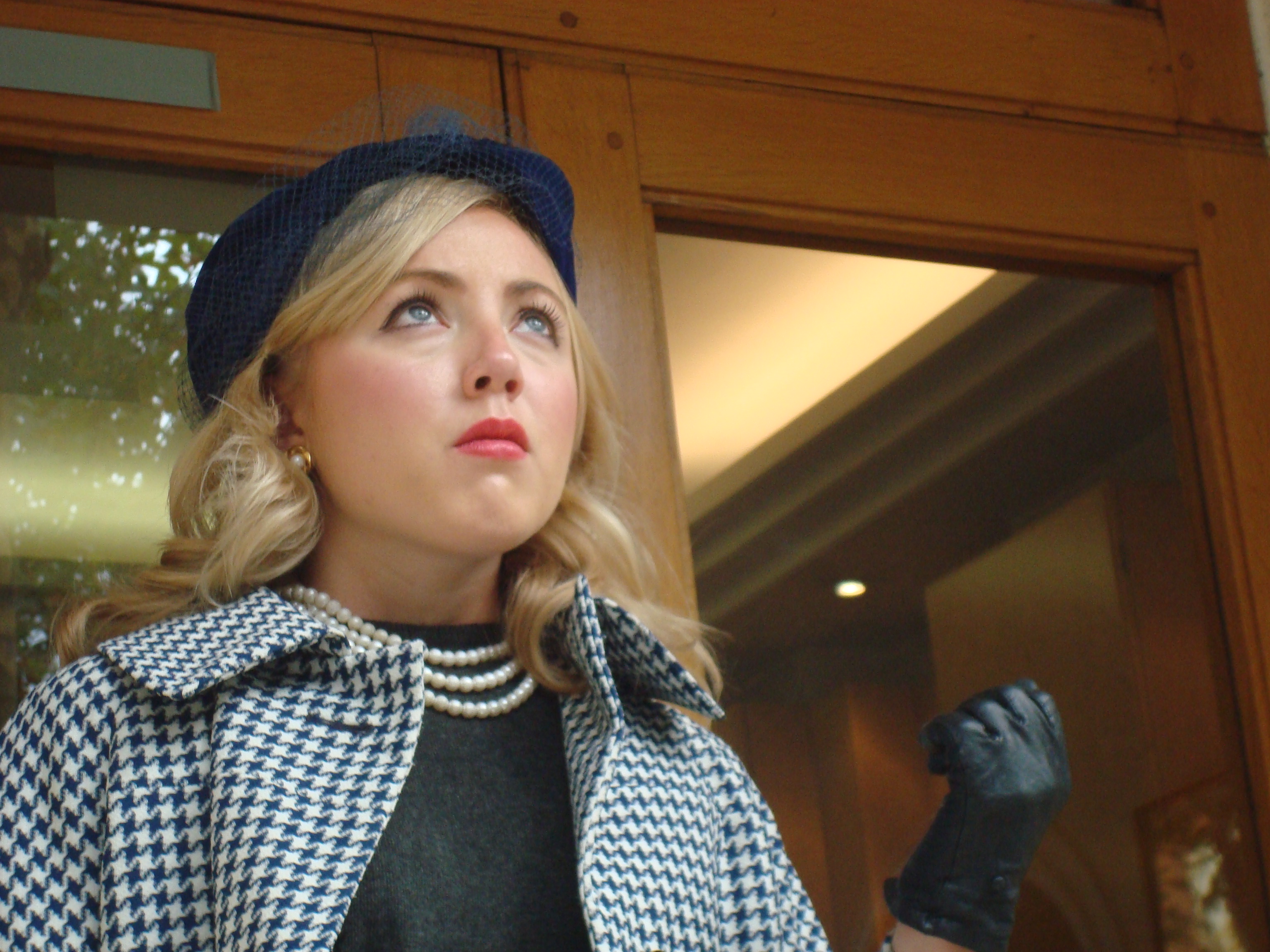 Comments Off on Lead actress in With Marjorie Gone is now an AXA star
Filed under: Uncategorized

As part of the Women in Arts festival at the Actors Centre in December, I will be leading a FREE workshop for actors on character development on Tuesday morning 17th December I should emphasise, despite the title of the festival, this is an event for both women and men!

Although the workshop is free, places are limited due to space, so if you would like to attend, please let me know as soon as possible. E-mail: carolofdawesatbtinternet.com Some of the actors who have already booked a place I have worked with before but I am also looking forward to working with talent that is new to me. Hope to see you there.

Information on my previous work can be found on Our Films page on this website under cast and crew.